We know him. We love him. And he’s well aware. Which is probably why Bacon is so full of himself. He’s the self-proclaimed leader of the group and definitely the first to make a decision. Impulsively. With only himself in mind. But at least he’s delicious. Right?

The only thing to fear is baconless-ness. 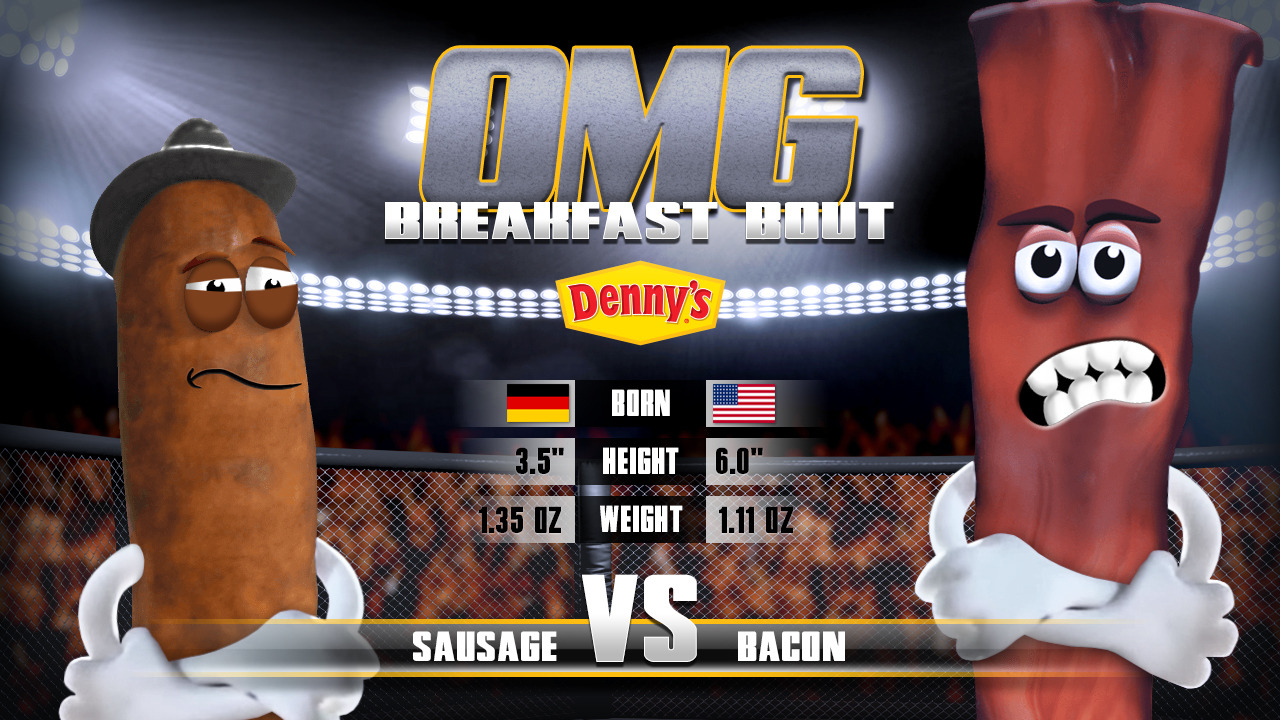 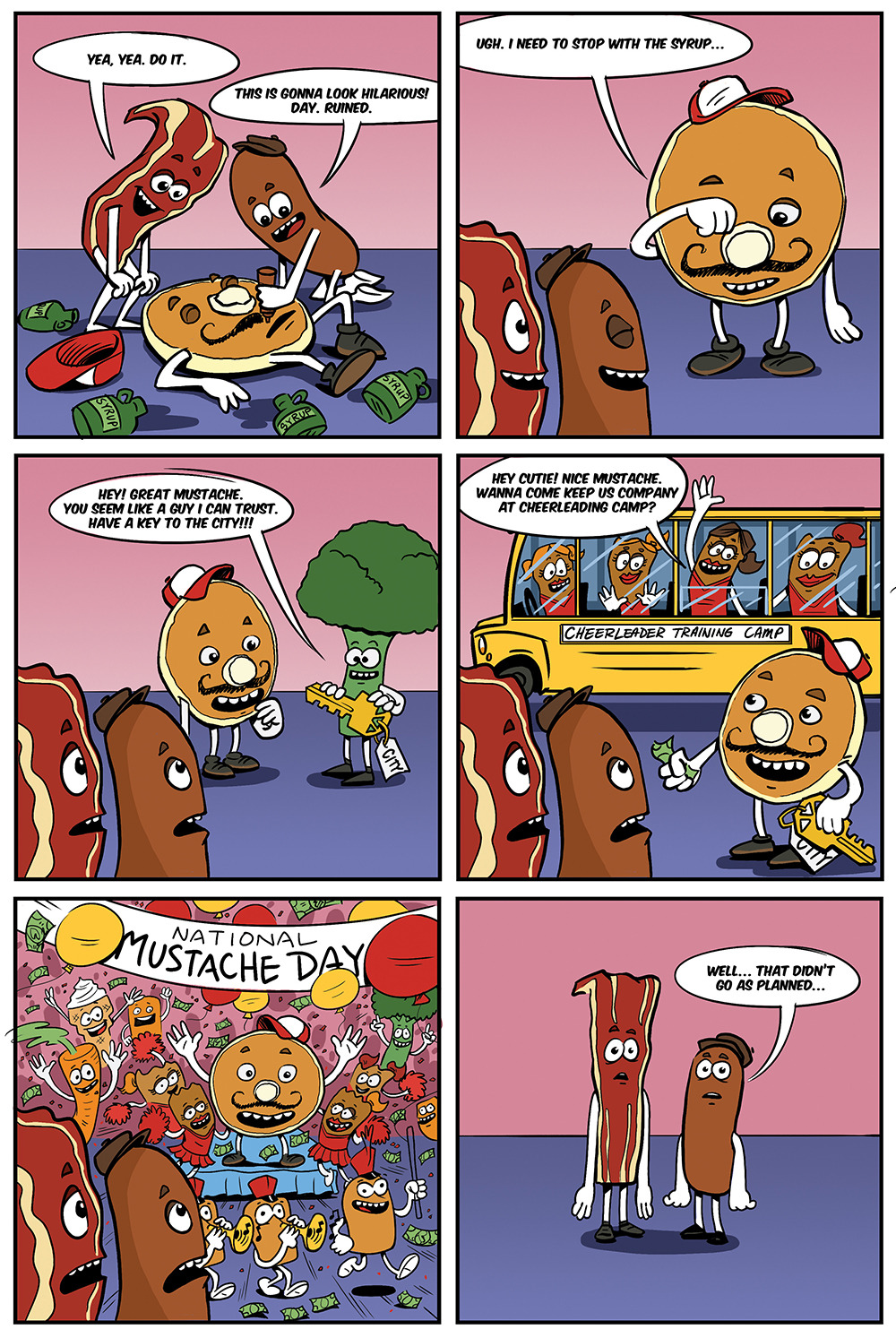 You can’t prank someone as positive as Pancake. They’ll just find some optimistic spin to put on a joke that was made very much at their own expense. It’s annoying.

What’s the coolest way to get around the booth? Well, this isn’t it, but Bacon will eventually figure that out when he sees himself in this video. 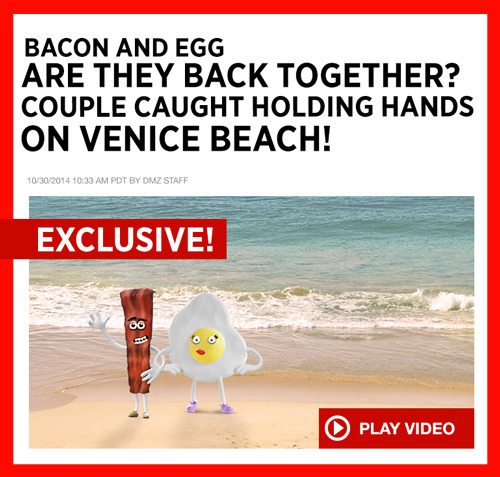 The two were spotted soaking up the sun and sharing an intimate moment yesterday in Venice Beach, California. So what we want to know is, are they back together for good this time?

Meet the other Slams